James Urbonas has been advising clients for over 22 years, starting with PaineWebber (now UBS) for 8 years, and Morgan Stanley for 6 years. He spent most of that time in San Francisco working with clients out of Silicon Valley but now calls Denver home.

The Financial Crisis of 2008 made a lasting impression on James, and in disgust and disillusionment he left Morgan Stanley in 2010 to strike out as an independent advisor. With the tremendous infrastructure and back-office support of LPL Financial, he now does business as Ascent Financial Advisors.

Early on in his career he specialized in helping executives maximize the value of their corporate stock benefits, working with clients from Microsoft, Amgen, KLA-Tencor, Sun Microsystems, and Quantum. From 1999 to 2004 he was a Principal in a group that handled the Stock Options and Restricted Stock for Cisco Systems. Along the way, Intel and Accenture were added to the roster of companies handled by the group.

Having spent enormous amounts of time reviewing and working with clients to integrate their stock options and restricted stock into their overall plan differentiates James from many of his peers in Colorado. His services now includes setting up 10b5-1 plans to automate the exercise and sale of stock and options.

Since 2004 the main focus of his practice has been with individuals and families, designing plans to help them address their financial goals no matter where the source of capital comes from - earnings, inheritance, etc.

James grew up in Boulder, Colorado. His father introduced him to many outdoor activities, but the one that changed the direction of his life was bicycling. In the eighties, James travelled the world as an elite amateur and professional road cyclist. He has seven international victories to his credit, including stages of the Tour de Trump, Baltic Sea Friendship Race, Tour of Belgium and others. James was a member of the U.S. Olympic Long Team in 1988, and raced two Professional World Championships in 1990 and 1991. 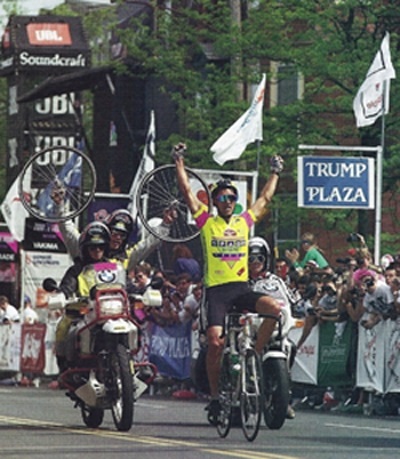 After retiring from cycling James finished a degree in Finance at the University of Washington in 1995 and moved to the San Francisco Bay Area.

Now back in Colorado with his wife and two children, James looks forward to introducing them to all the wonderful experiences to be found here.